So I got my first blog award! Neat! I always see these things floating around but didn't really see myself getting one anytime soon. Thanks to the awesome Raculfright 13's Blogo Trasho I get in on all this fun too! It's nice to know that cool people like what you write! 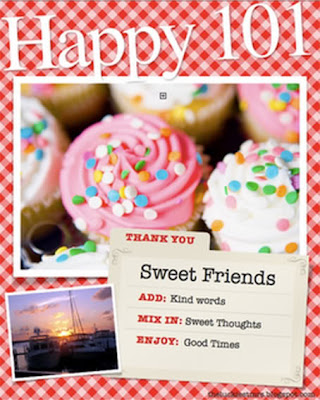 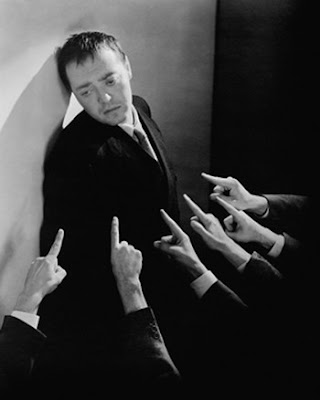 Ok, let's get my ultimate celebrity crush out of the way right off the bat. I haven't reviewed many of his movies, but I haven't really gotten any new ones since I started this blog. I'm not sure what it is about Lorre, most people don't agree with me on this one, but whenever he's on the screen my eyes are glued to the set. I'm also guilty of spending hours a long time looking at pictures of him on the internet. 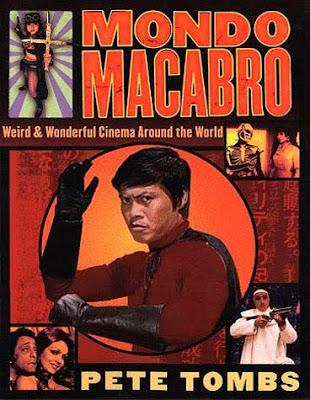 This book is pretty much the greatest thing that ever happened to me. If someone were to ask me "What is the most comprehensive reference book on obscure cinema ever written?" I'd say Mondo Macabro. China, Japan, India, Indonesia, Mexico, Turkey, the Philippines, et cetera. This book has something for all fans of the weird and wild. It's pointed me in directions I would have otherwise been oblivious to. It's out of print, but sometimes you can find a used copy floating around for $30-ish. I recommend it. 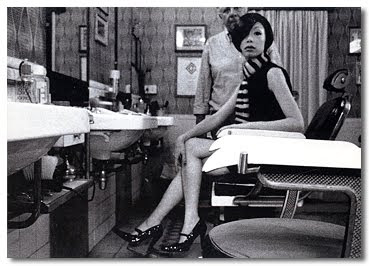 I could probably say that Pizzicato Five is my favorite band these days. I find their jazzy bossa pop j-pop tunes infectious and I can enjoy them doing anything from painting to house cleaning to driving around running errands. They have a huge discography so there's an almost limitless resource of their music. I love all Shibuya-kei music, but P5 are definitely my favorite. 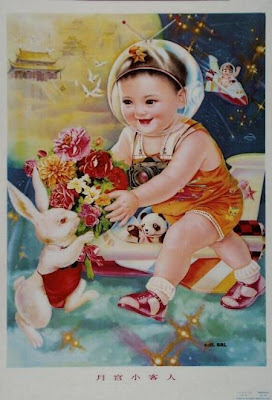 I've always been fascinated with this beautiful/politically incorrect artwork. I don't know the precise dates or anything about the artist(s). All I know is that I'm a sucker for most things cute and Asian and if you google the right key words you get this kind of amazing eye candy. 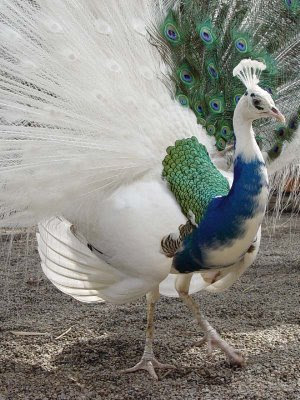 Love em'. What can I say? Especially extra fancy unique ones like this. 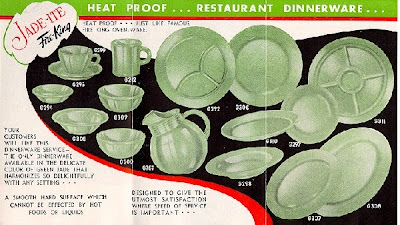 My Grandma got me collecting depression glass a long with various other antiques years ago. I have quite  a nice collection. One of my many non-movie related hobbies. Dorky? Yeah, I know. I'm a little old lady.
7. Russian Fairy Tales 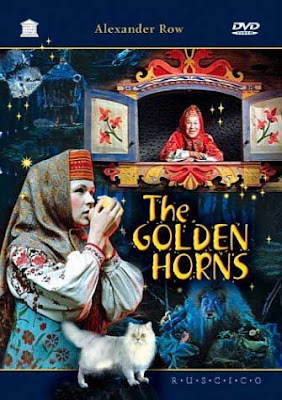 Or Russian Fairy Tale movies I should say. A recent obsession that I've acquired. Movies like the Golden Horns, the Scarlet Flower, the Little Mermaid (1976), Kingdom of Crooked Mirrors and Ruslan and Ludmila. I love the quaint romantic flowery feel of a good Russian Fairy Tale movie. They're not just for kids, as I'm sure you know a lot of fairy tales have some adult themes. In fact, I'm sure many kids wouldn't have the patience for most of these. The ambiance of these films seems so foreign, like it really is taking place in a magical land. They're sometimes intentionally hokey, sometimes so absurd it's hilarious and sometimes they're so intense I could almost cry. It's a nice little genre that few people tap into these days. I haven't watched any since I started reviewing again, but I might give my favorite, the Golden Horns, another view soon so I can write up a nice review for it. 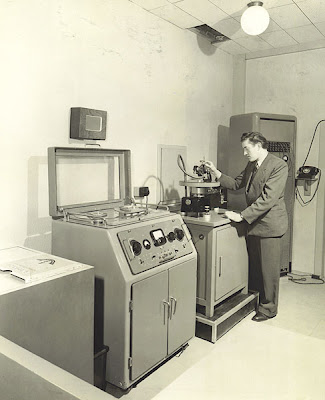 Meek is someone I only got into a few years ago. Learning about his strange life and even stranger suicide is fascinating. He was record produced that worked from his apartment. He was tone deaf and infamous for making strange requests like making the vocalist sing in the bathroom. If you listen to anything he's produced it all seems a bit off. It's could almost be mainstream but there's definitely a hint of madness that can't be denied. He's most famous for writing "Telstar". He was obsessed with the occult and liked to set up recording equipment in graveyards convinced he could hear voices from beyond the grave. He was also obsessed with Buddy Holly and claimed to communicate with him through dreams. On the 8th anniversary of Holly's death, Meek killed his land lady who he was constantly arguing with, then turned the gun on himself. A really interesting guy who made a lot of great surf and outsider music. If you're interested check out the albums Vampires Cowboys Spacemen and Spooks and if you're really serious, the Portrait of a Genius: the RGM Leagcy is a great investment. 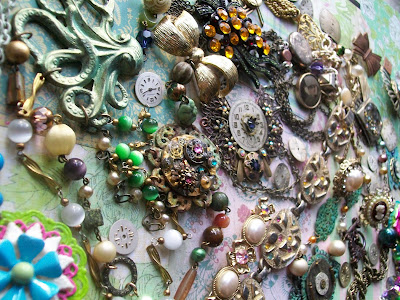 My other big thing is painting and making jewelry. I get so wrapped up in it that's all I want to do. That's why I didn't update this site for six months. I was into my crafting world. I have an etsy shop but it's currently on vacation mode since I have a lot on my plate right now with my wedding three weeks away and then a cross Country move a month after that. Watching and reviewing movies is the only hobby I have time for right now. Don't worry though, partially why I started my Other Blog is so I have an outlet for this kind of thing, so I wont be doing any blog abandoning any time soon. 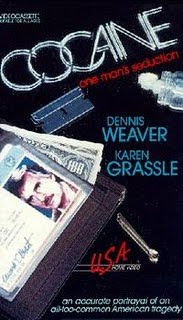 A great movie I saw recently that I let too much time lapse to give it a full review. I wanted this one to be so bad it was funny, and it did have it's moments. But the truth is that Dennis Weaver is a fucking amazing actor who, believe it or not, actually pulled this off! Super young and talented James Spader as his son only helped even more so.


And I'm supposed to re-award this to 10 deserving blogs, some may have already gotten it. I'm just going to award it to the 10 blogs I read the most...

That last one might be a little out of place but it's a funny blog written by one of my relatives. And of course Raculfright 13! Whom I read just about daily, who doesn't count because I got the award from him :-P, thanks again!

Now go spread the love!
Posted by Scumbalina at 10:01 AM