Sooo we lost the internet again. Have I mentioned we don't pay for the internet? Like, ever. We're super cheap and just bounce from unsecured connection to the next. We lost it COMPLETELY. Life has gone on sans internet, I dont really miss facebook or selling movies (which I obviously had to stop) I DO however greatly miss this blog. I watched 69 (high five!) movies last month with no distractions. It was pretty sad not being able to review any of them but I thought I might as well post a few of them just fo' kicks. Here are a few high lights! 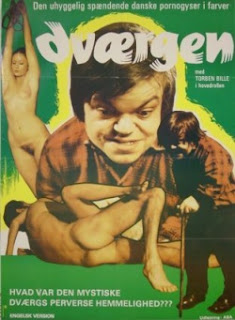 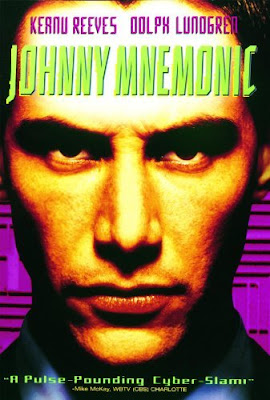 Are there really people who think this is a bad movie? I want everything to do with Johnny Mnemonic. 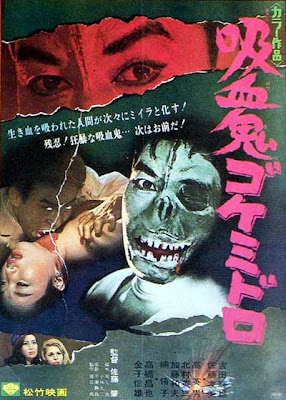 Goke the Bodysnatcher. One of the best Invasion of the Bodysnatcher rip offs ever. First of all, they're vampires. Space vampires. Secondly, they have big vaginas on their foreheads. Thirdly, this movie was stylistically a big influence on Hausu which is reason enough for endless praise. Lastly...THEY HAVE HUGE VAGINAS ON THEIR FOREHEADS!!! 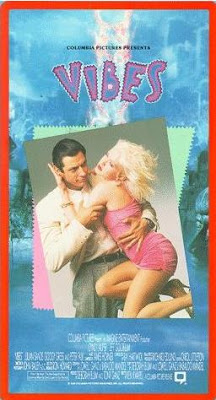 Why does this movie delight me so? Misfire romantic comedy about two flakey psychics + Peter Falk on the search for El Dorado. Some genuinely funny moments from Goldblum and Lauper is just fucking adorable. 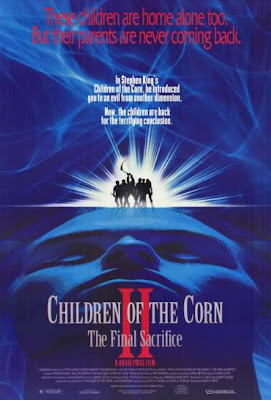 What is there to say about Children of the Corn II? For starters, it appeased my appetite for terrible horror movies during my formative years. I mistakenly rented it when I was 9 thinking it was the original. It's become a personal favorite that I make a point to revisit every few years. It has a lot of great qualities, mostly bad qualities that transcend into good ones when copious amounts of alcohol are involved. Speaking of which, I actually watched this one TWICE in the same week recently. The first to establish the rules of and the second to put into effect, the Children of the Corn II drinking game. Yes, and I promise you. It will fuck.you.up. I dont have the rules with me but if anyone is truly interested I'll post them them for my darling readers. 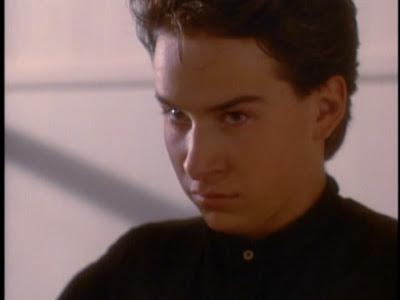 Alrighty, I'm on a friend's computer so I best be goin'. I'll try to figure something out for my dear neglected blogopshere. I miss you my kitten boogers! <3
Posted by Scumbalina at 3:25 PM 4 comments: