Some spoilers ahead, but the kind that make you want to see it even more... 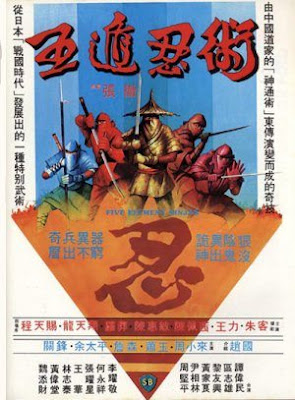 Unfortunately I didn't have the pleasure of viewing the nice Tokyo Shock release of Chinese Super Ninjas (Ren zhe wu di) that was released earlier this year under it's alternate title Five Elements Ninja. I had the stretched out full screen dubbed version that was much sought out before the nice new edition. This didn't stop me from enjoying what's been called the best Kung-Fu movie ever made. It just made me aware that this masterpiece could actually be even better!


A group of martial arts experts are challenged to a battle with "the Elements", a group of super sly Ninjas that fight with the incredible gimmicks of Gold, Wood, Water, Fire and Earth. The first encounter with these elements is disastrous as our team of white cloaked good guys are slain one by one it gruesome ways! Saddened by the defeat the group starts training for a rematch. During this time two of the remaining fighters take in a beautiful slave girl who's being abused by her pimp uncle. As it turns out she's a spy for the Ninjas and because of her backstabbing tactics the entire group gets infiltrated and murdered. The Lady Ninja kills Brother Li, the brother of our protagonist, Shao Tien-hao.


click "read more" for picture and the rest of the review... 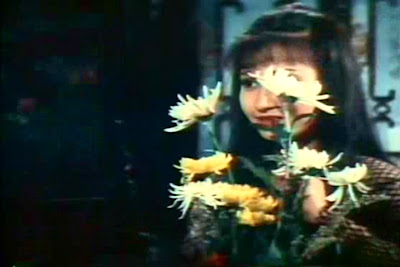 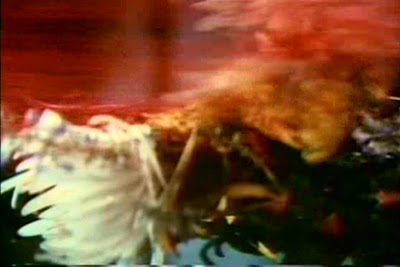 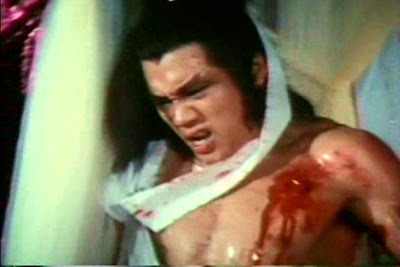 Being the only survivor of the slaughter, he realizes he must learn the ways of a Ninja in order to avenge the death of his brother and friends. The element fight scenes are really the high light of this movie. Colorful costumes and sets, crazy instruments of death and beautifully choreographed. 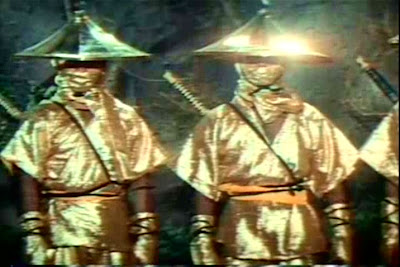 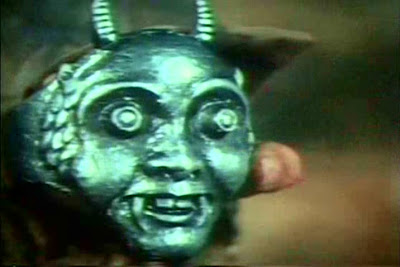 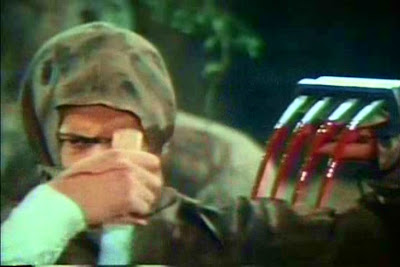 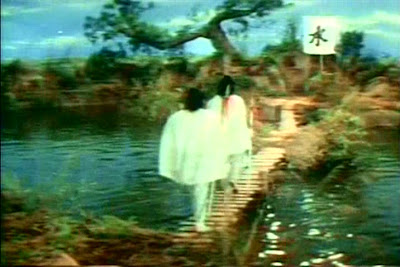 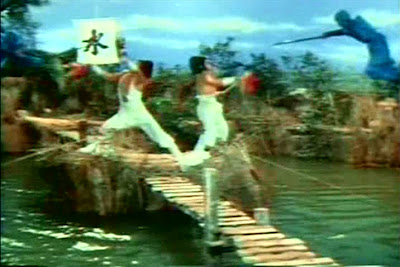 I noticed little things that I could see having influenced later movies. At times I saw elements of Riki-Oh: the Story of Ricky. From certain strange out bursts of violence to the breaking of the wall at the end of the movie. You can be sure to expect the wild antics of the Shaw Brothers at their best here. Chinese Super Ninjas now ranks up with the Boxer's Omen and Super Inframan in my list of favorite Shaw movies. 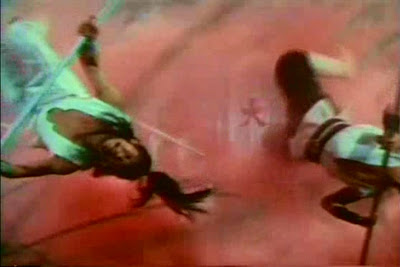 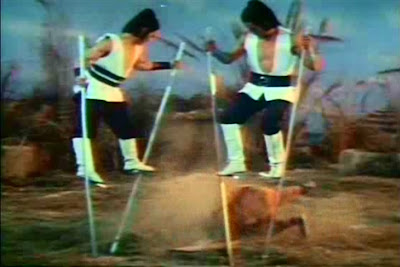 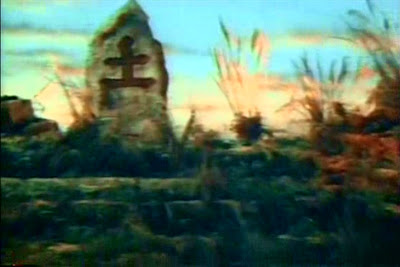 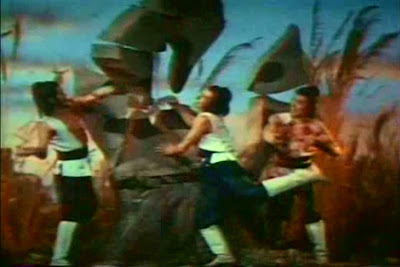