I have a confession to make: I'm not very fond of Last House on the Left. Or rather, I have mixed feelings as apposed to the unfettered affection some of my fellow horror fans seem to have for it. I recognize it's importance and wouldn't discredit it as an achievement. It just rubs me in all the wrong ways, as intended. I consider it torture porn in beta stage. A huge part of this reaction has to do with what a fantastic performance David Hess gives. He's one of the few actors I can think of that would probably make me uncomfortable in person because of how alarmingly disturbing his acting range is. I'm sure he's a perfectly charming and intelligent fellow. All of this said, I'm mildly afraid of David Hess. That's the root of this confession here. David Hess is intimidating and frightening. Sometime after that viewing, The House on the Edge of the Park came into my field of vision. Similar phrasing in the title, same actor portraying a clearly similar character. It was off-putting. I didn't prioritize it. This Schlocktober has been a little more freeing, letting my inhibitions go so to speak and this is a perfect opportunity to show the benefit of that. 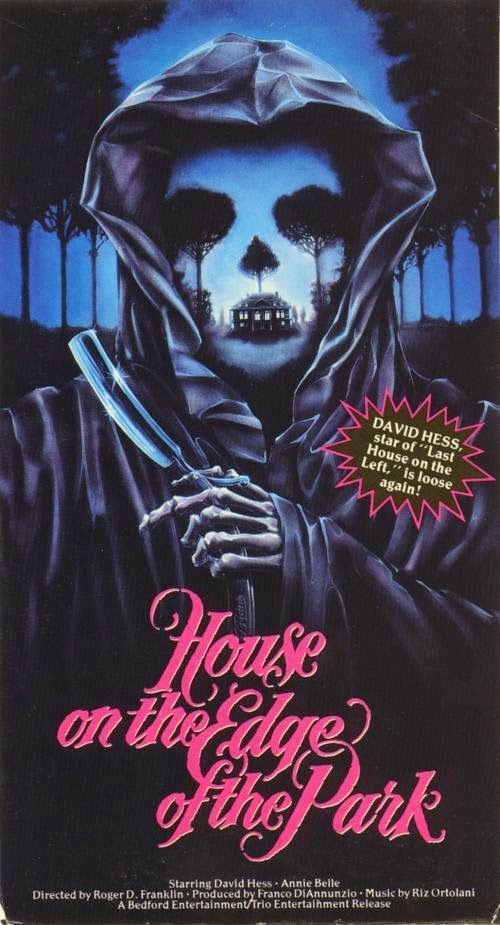 The movie opens with Hess cat calling a young woman through the car window while they're both driving. When she ignores his um, advances? He cuts her off, breaks into her car, rapes and kills her (Road Rape). Not far from what I was expecting upon entering. David Hess up to his old tricks again. Thankfully, from there on though the film goes in a slightly different direction. An undisclosed period of time passes and Hess (not the character's name but I can't help but call him that) and a friend are closing shop at the garage where they work. A young yuppie couple pull up and ask for assistance, Hess initially turns them away because he's "ready to boogie" (he's dressed like it too), but while flirting with the gorgeous rich girl, Hess' buddy takes a look and discovers it was just a loose connection. When Hess discovered that the couple are attending a small get together, having pretty much made up his mind about what he wants to do to the girl, he invites himself and his pal to come along. Getting almost no resistance at all, they hop in the car and go on their way, but not before Hess gets his straight razor out of his locker. 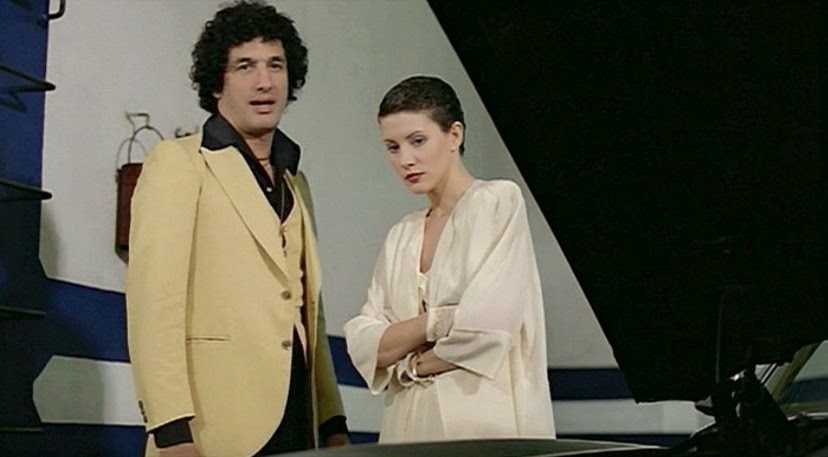 From here House on the Edge of the Park turns into a home invasion film, and in a much less gritty and rape-y way than Last House on the Left. What I liked about it was that it took a disquieting and playful approach rather than simply trying to offend the audience. Like a spiritual sister of Funny Games, you're left feeling an overwhelming tension in the lapses between violence rather than burning out on shock value. You also get to see both the good guys and the bad guys as fully realized dimensional characters. Knowing that was Ruggero Deodato in the director's chair, and of course the aforementioned nervousness of watching yet another movie where David Hess rapes and kills women, I couldn't have asked for a better outcome. Entertaining and multi-layered. Great 80's Italian costumes and Annie Belle is quite the vixen. 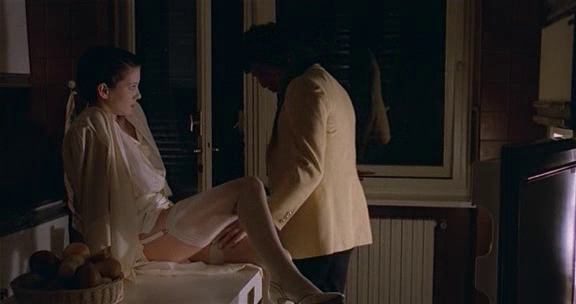 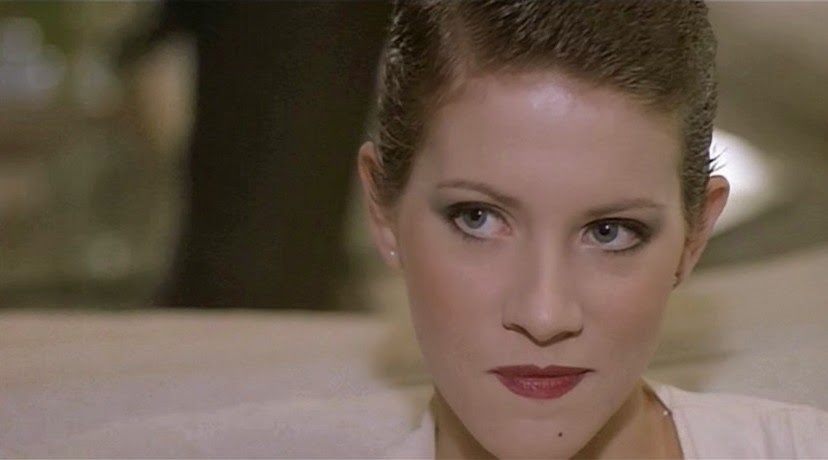 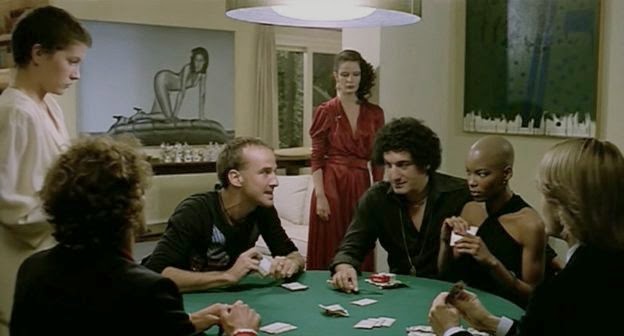 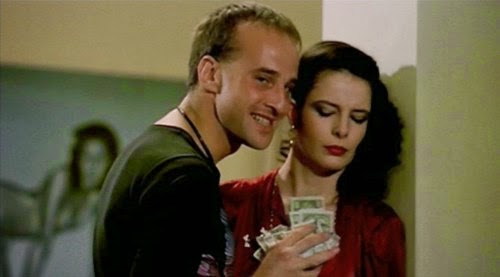 No complaints here. I hope my next David Hess experience is just as satisfying. 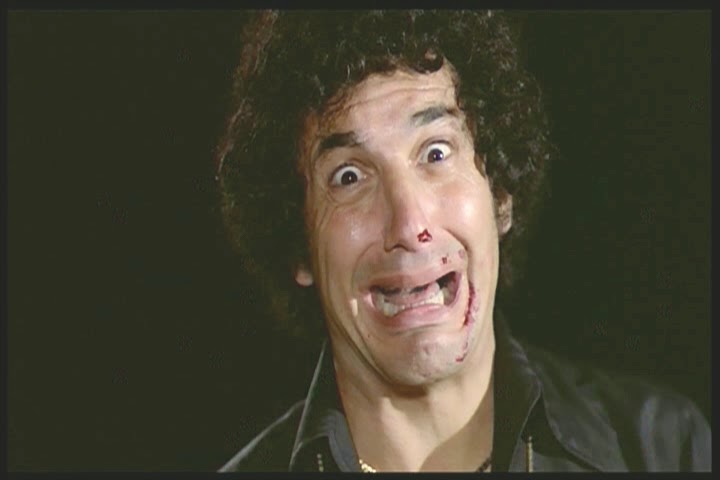