I had a slower start to Schlocktober's festivities than usual. We're having a heat wave here in Southern California and with my air conditioner having seen better days I haven't been spending much time in the apartment. Yesterday however, I wanted to do little else than lounge around my tepid bedroom eating leftover pizza and watching whatever was left-over in the dvd player. I finally got around to two spooktacular kids movies, Mr. Boogedy and Bride of Boogedy. 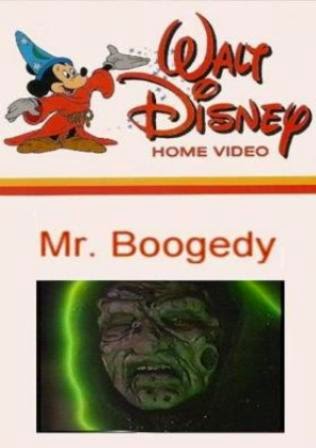 Mr. Boogedy is about a goofy Dad that sells novelty gags who moves his family into a haunted house in a "creepy" town called Lucifer Falls. They're greeted by their creepy dracula/magician-esque Realtor played by John Astin. He warns them about the house and Lucifer Falls but Dad (played by Richard Masur) is enchanted with the place. Soon after the ghost of Mr. Boogedy, who was an Ebeneezer-like character from colonial times starts to contact the children from the spiritual realm. Ending, anti-climatically at 45 minutes with a very family friendly solution to their ghostly problem. 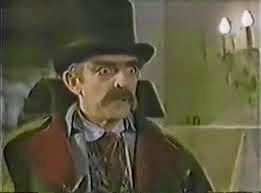 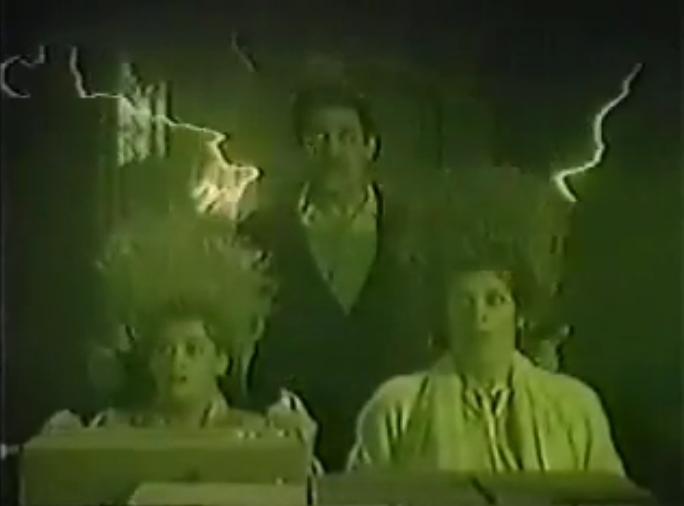 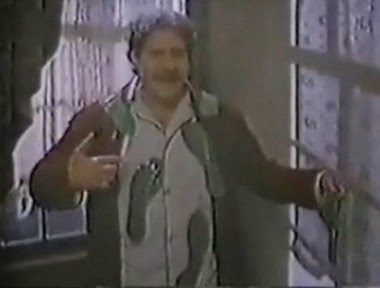 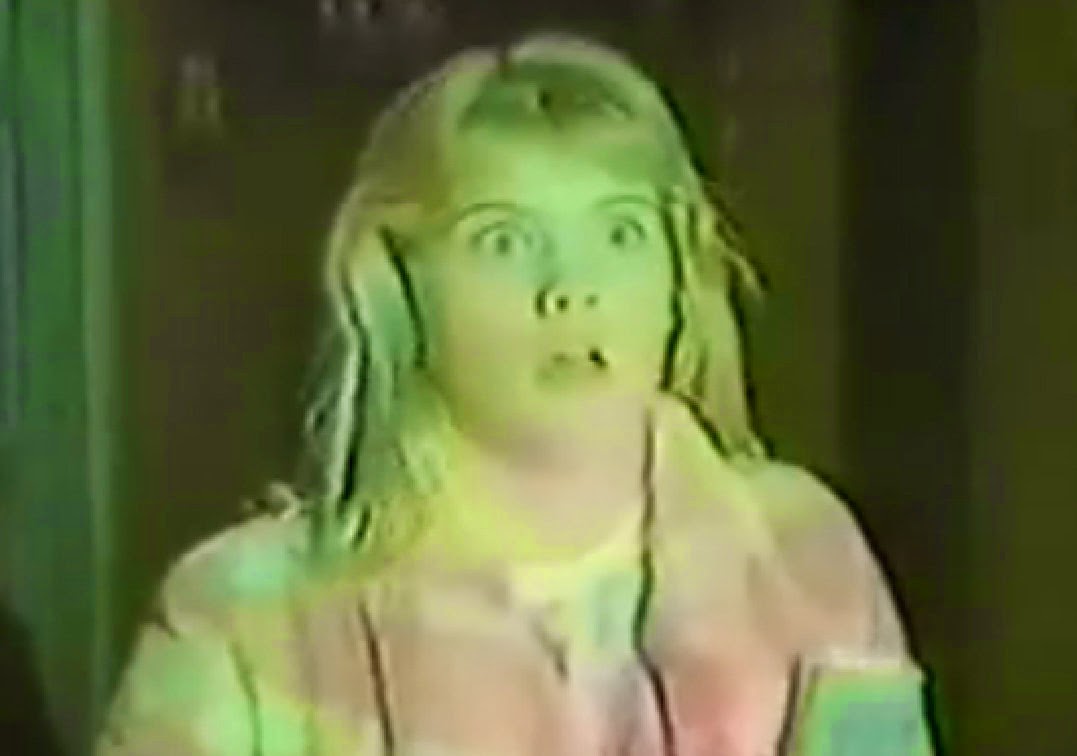 Perhaps this would resonate with me more if I had some kind of nostalgic ties to it. But even as a  made for tv Disney movie, I naively had expectations that were not met. I do enjoy children's watered down horror movies, especially with a Halloween slant, but sometimes they're just an insult a kid's tolerance for scares. Despite Boogedy's admittedly wicked appearance, unless I were an infant I can't imagine getting any kicks from this flick. It felt like a lesser episode of the Goosebumps series. There's no real progression and we're left with the re-uniting of a ghost boy and his ghost mom. SUCK. I hate nice ghosts. All ghost should be malevolent and evil. Mr. Boogedy is defeated by being sucked into a novelty vacuum cleaner. STOP IT. The best part of Mr. Boogedy was seeing a young Christy Swanson and pre-mullet David Faustino. 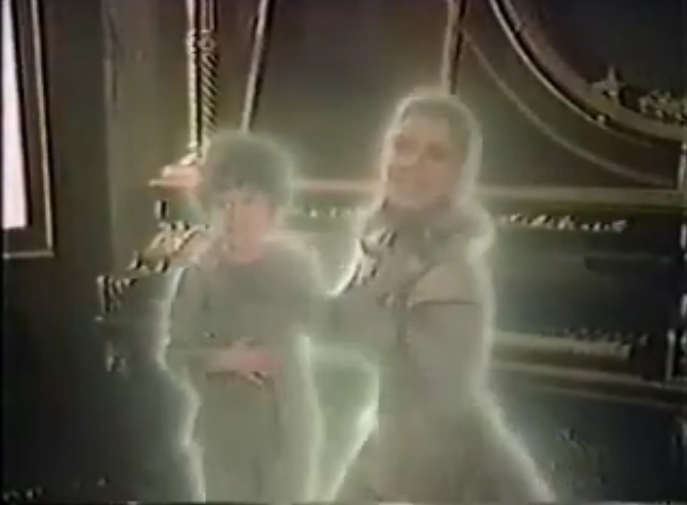 Nice ghosts are for PUSSIES. 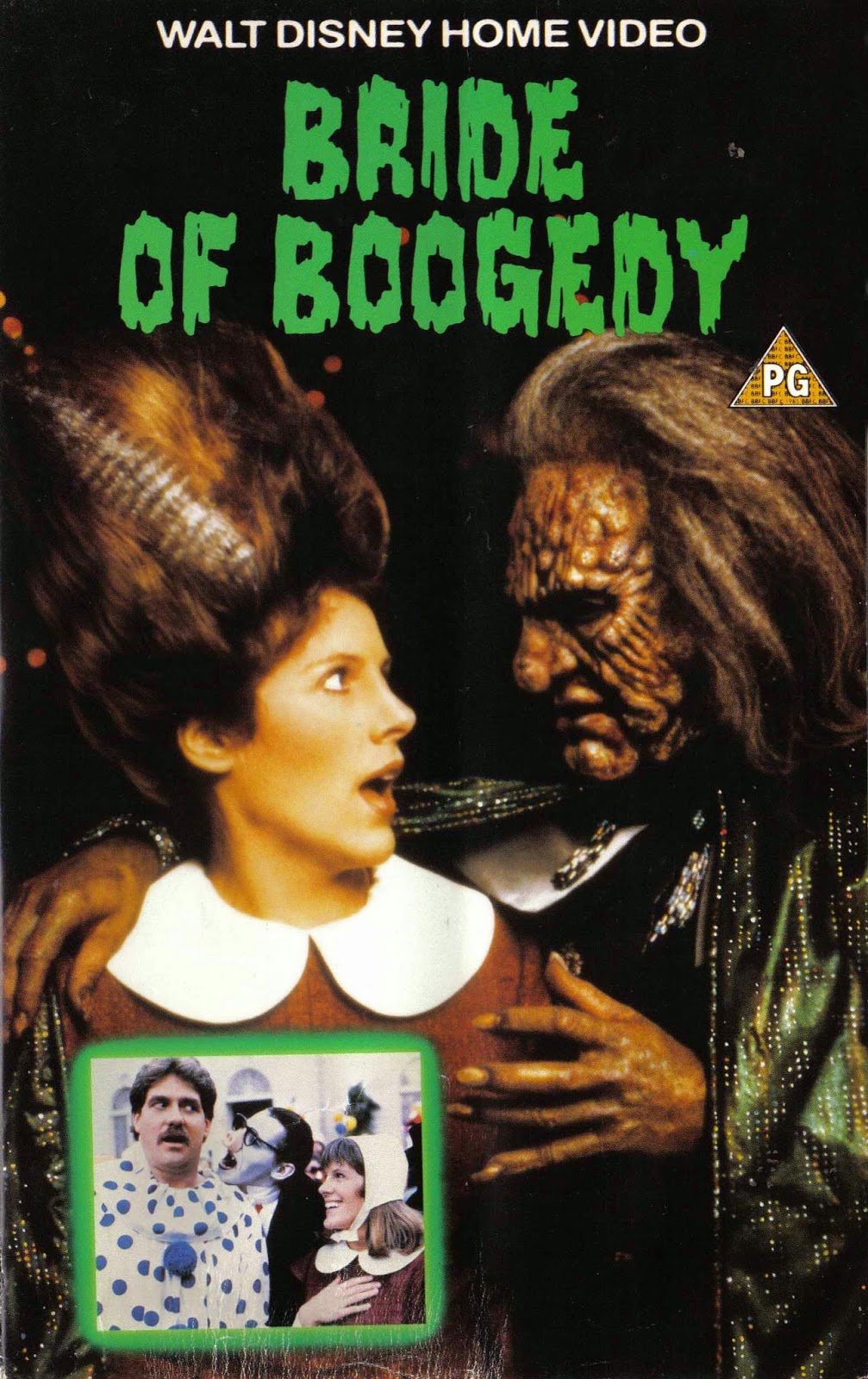 Bride of Boogedy was slightly more movie-like. Better at times but on the whole, not really. It was more than twice as long. Probably meant to fill a two hour spot with commercials. Kristy Swanson did not reprise her roll.  Replacing her was Tammy Lauren from Wishmaster. This one had a few more entertaining moments and co-starred Eugene Levie as the antagonistic rival novelty salesman. Bride of Boogedy might have been a cute movie if it matched it's predecessor's running time. Since I watched these two back to back, almost hitting 2 1/2 hours of non-stop  Boogedy made me kind of irritible by the end. I may be judging these mid-80's children's movies harshly but I'm generally easy to please in that respect. I can pretty much guarentee that anyone watching this today without the misleading guise of nostalgia would feel the same way. 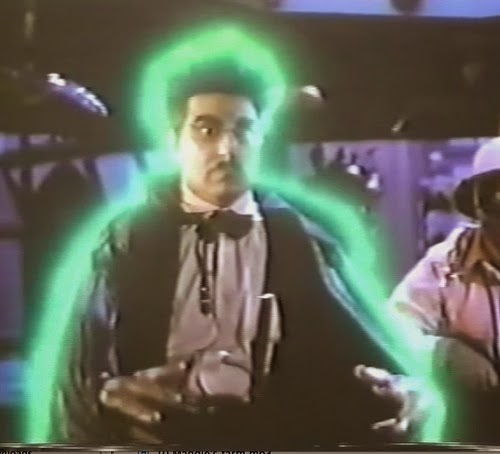 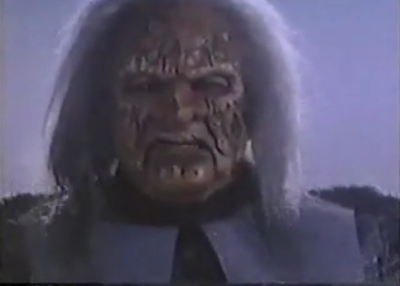 Mr. Boogedy lookin' a little like Vigo the Carpathian. 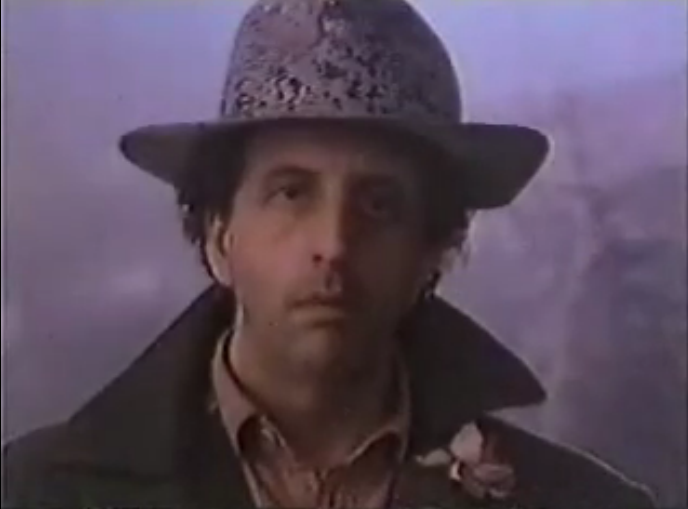 This guy's always a ghost.


I'm hoping my next stint with Disney produced Kid's horror isn't such a bust. Later in the month I'll be reviewing the Worst Witch. Which I've been putting off for way too long. 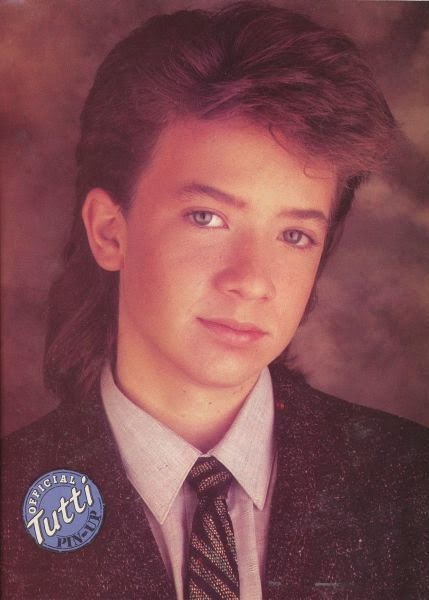 Posted by Scumbalina at 1:53 PM