I finally caught a screening of this after months of kicking myself for missing the premiere (because I couldn't finding parking of all things). Giuseppe Andrews has been my favorite contemporary director since I blind bought Trailer Town in 2006. Consistently poetic and repulsive, his films are truly the pinnacle of modern trash cinema. I almost feel like calling them "trash" is too easy, it goes a little deeper than that. My experiences trying to expose people to Giuseppe Andrews over the years has been mostly frustrating and uncomfortable. I recall one incident in the small town shithole where I'm from. I brought Trailer Town to a friend's house. I was sure it'd be a crowd pleaser. The reception was so negative from my peers, a bunch of degenerate jabronies, I was weirdly chastised by these kids and I believe still to this day have a reputation of being the girl with shit taste in movies. I'm getting a little wrapped up in my personal relationship to these films but my point is; people either get Giuseppe Andrews or they don't. If they don't, fuck 'em. Their existence must be agonizing. We should all feel sorry for them because a world without these films is not one I want to live in. 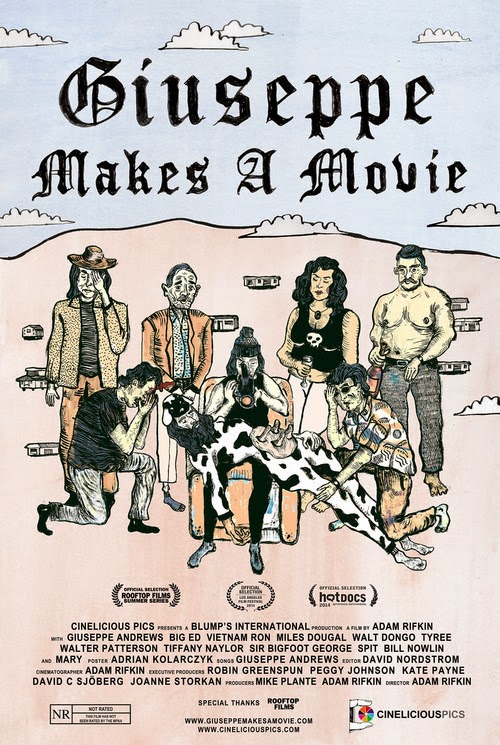 Director Adam Rifkin follows Giuseppe in the process of preparing for and filming his latest movie, Garbanzo Gas. Giuseppe's methods are so unique, it's truly inspiring to watch the Micro-auteur at work. You get the sense that he lives an incredibly liberating lifestyle that circles completely around creation. The usual cast of characters are present, there no surprises there if you've seen any number of his films. Walt Dongo, Old Man Tyree and Vietnam Ron are just as they appear. Everything about this universe is raw and driven by eccentric bums and local weirdos. Because of that realism, this simple documentary FEELS just like one of Giuseppe's own films. 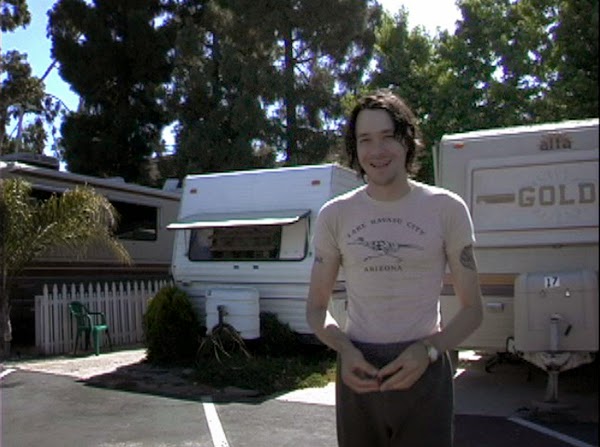 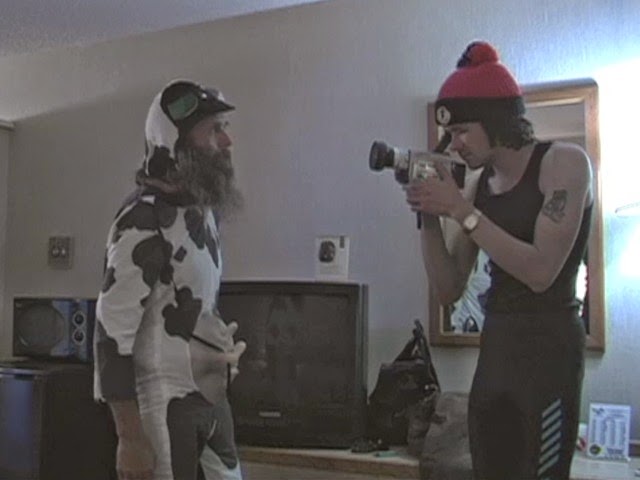 I happened to catch it on my birthday and I can't think of a better way to have celebrated. I walked away feeling infected by that tenacious creative energy that Giuseppe exhumes. His needs are few, he rejected Hollywood, he's living the dream. Best of all, he's still at it and will likely never quit.


The film is having a limited run at the Nuart (throughout this week), if you're able to catch it, I give it my highest recommendation. 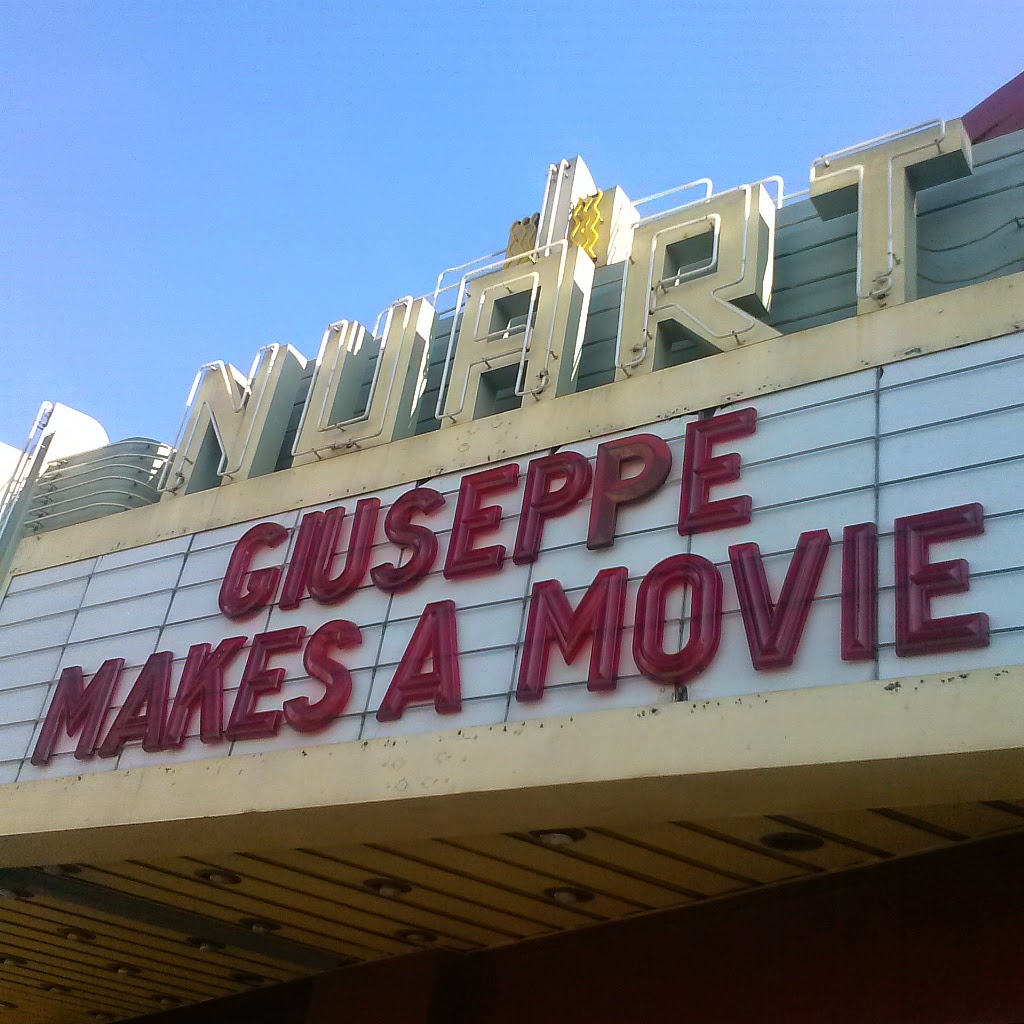 Posted by Scumbalina at 4:15 PM