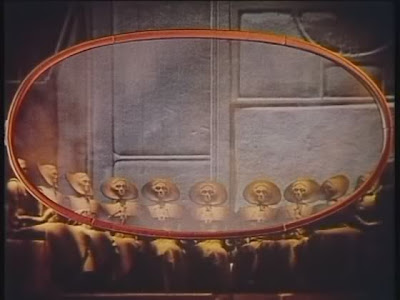 I just recently discovered the phantasmagoric universe of Polish animator Piotr Kamler. After seeing his short One Ephemeral Mission, I wanted only to exist in that world. A world with clean lines, geometrical shapes and inventive robots. A world where time and space are irrelevant. I watched One Ephemeral Mission several times that day, studying every detail, every motion, every aspect of the Escher-like stratosphere. It's a lot like what I would imagine Heaven to be, in an idealistic world. Comfortable and captivating. I watched several other Kamler shorts, all wonderful. When I saw that he made only one feature, it became a moral imperative that I see it. 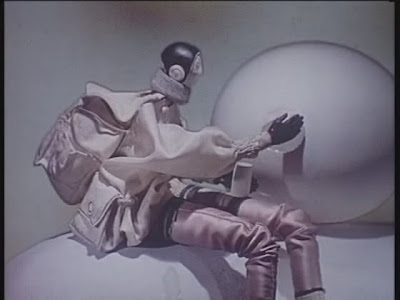 Chronopolis is set in a magnificent metropolis lost in space. Inhabited by deathless Pharoah-like Gods, the absence of time makes their immortal existence monotonous and dreary. To entertain themselves they create spheres of mass which we can only assume encapsulates the physical realms of time, space and logic. 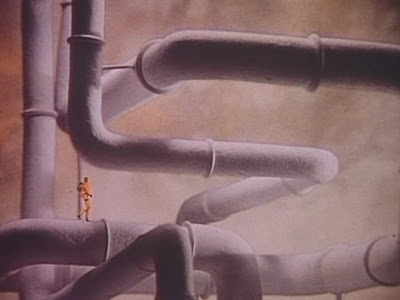 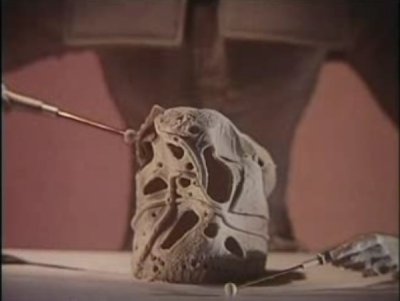 Chronopolis says more in an hour with no dialogue than most films can with a run of the mill linear narrative. There's something about the textural and dream-like environment of a Kamler film that just makes sense. Like you've experienced it without knowing and you're just now being reminded. In a cultural sense, Chronopolis came at the perfect time. It's how I would imagine a version of Blade Runner made by Jan Svankmajer would be. It also reminds of the kind of surrealistic dreamscape you'd find in Roger Dean's artwork. In more contemporary aesthetics, I also found it reminscent of the dream world in the 2005 Henson Company film Mirrormask, which makes me wonder if the animators were influenced by Kamler's early CGI and slick use of claymation. 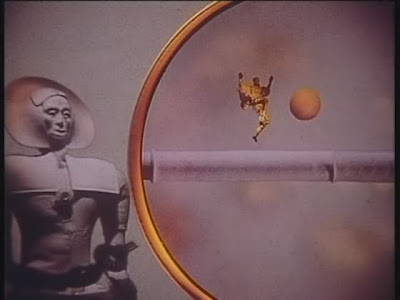 It can't be denied that there's something very progressive about Chronopolis. Not only is it an imaginative addition to the animated science fiction cannon, I would even go as far to say that it's an unsung Cyber Punk masterpiece. Chronopolis is important film and should be more widely available. Thankfully with the advent of youtube, these obscure art films from around the world are more accessible. I was able to watch Chronopolis in six parts, all too brief segments and if you've yet to be indoctrinated into this particular world of cinema fantastique, I suggest you do the same! 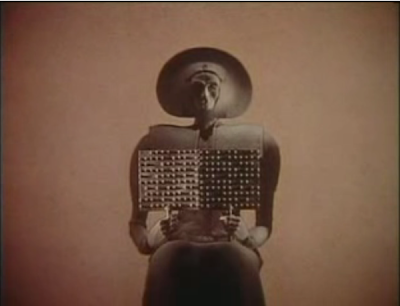 Posted by Scumbalina at 3:22 PM