Carlos Castaneda: Enigma of a Sorcerer (2004)

I'm telling you guys, Hulu is a hotbed of unexplored terrain. I'm not sure what their process of choosing what to stream is but if you dig around a little, it's chocked full of the weirdies. I stumbled upon this Castaneda documentary with every intention of giving it a serious viewing that would potentially lead to my learning something. Before I proceed, let me just say that I'm only familiar with Castaneda by reputation. I know he was a writer, turned guru. I know he took psychedelics and found some enlightenment, a subject I'm always open to. I knew of the character Don Juan, but nothing specific. I was hoping Enigma of a Sorcerer would clear a few things up 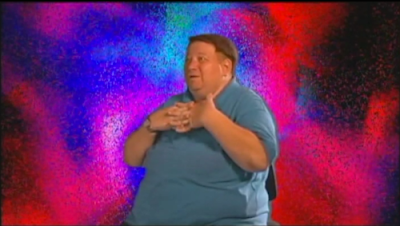 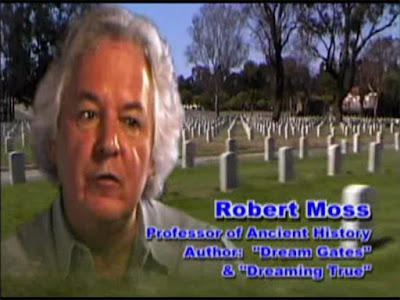 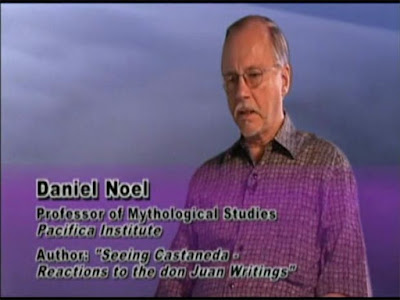 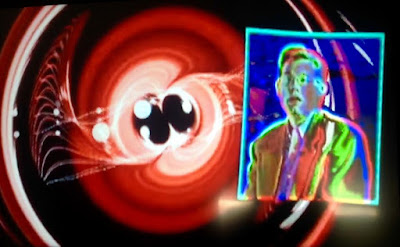 As a documentary, this film is a failure. Made by a former follower of the Shaman, a group of fringey kooks talk about what it was like to study under Carlos Castaneda. As the film immediately loses focus, I remained in a state of confusion for the duration of the documentary. I thought less and less of him as the film went on. An over-sexed flaky false prophet. The followers themselves are more fascinating, particularly "The Witches", who were basically his wives. There was one librarian-looking lady with a turtleneck and a prince valiant Church bob who tells some amusing stories with the haze of someone who'd been recently probed by aliens. 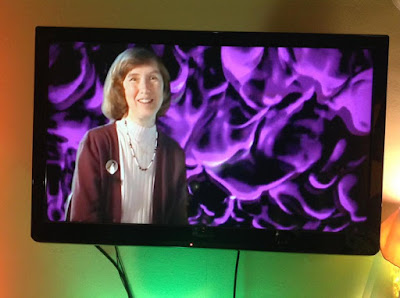 
The dialog was tangent-like and expresses conflicting views from person to person. Not in an unbiased journalistic way. I sensed that the filmmaker himself hadn't made up his mind about the time he spent with Castaneda. There was a huge portion of the film dedicated to whether or not anyone should be sad that he's dead. No one seemed to like him, except for his harem. Castaneda's views weren't fully formed, or at least that's how it sounds coming from the mouths of his students. I walked away viewing him more as a cult leader than a Shaman. The stories of toxic competitive relationships between the witches and his inaccurate descriptions of the harsh desert environment paints him to be nothing but a hack. Was Carlos Castaneda just a failed L. Ron Hubbard? 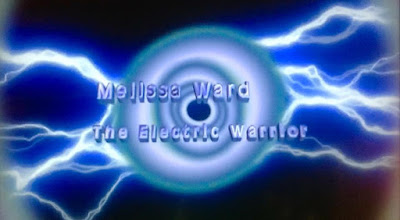 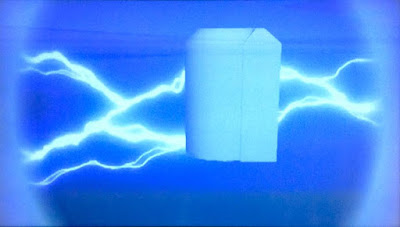 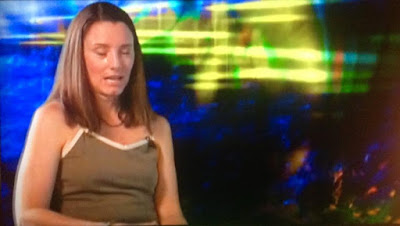 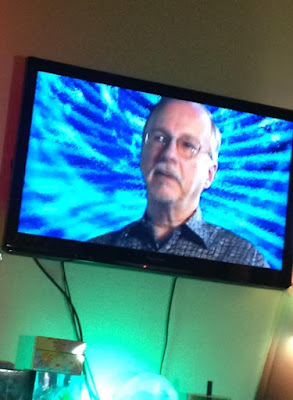 The rave-like graphics swirling behind the speakers are perfection. This was made in 2004 but reads as a hard '98. I felt like I was staring at the cover of an "Adventures Unlimited" book under the influence of ecstasy for an hour and a half. The techno-spiritual music with Native American chants in the background needs to be coming out of my speakers right NOW. If you have any interest in strange science, outsider fringe videos, if love that episode of Tim and Eric's Awesome Show "The Universe" or if you're just a fan of outdated computer graphics, you might want to give this a shot. It certainly kept me entertained. 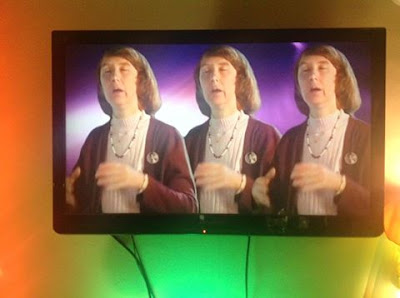 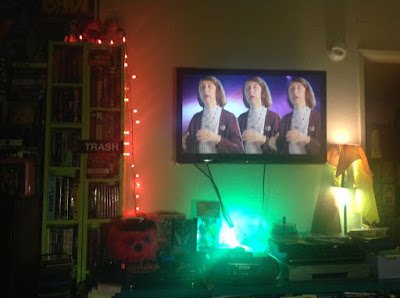 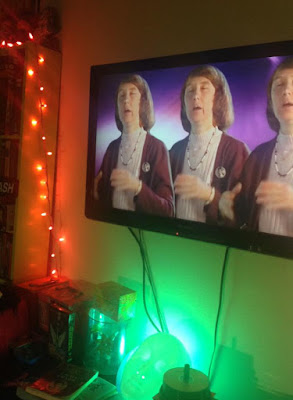 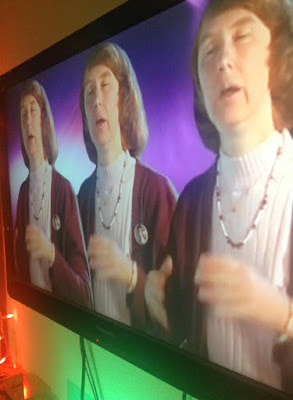 Posted by Scumbalina at 4:02 PM