"I transferred my essence into your body, now you will be trapped forever as a bodiless head." 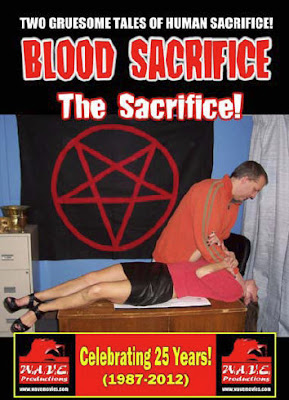 Part two in my exploration of W.A.V.E. Productions. This time in the form of a Satanic head with the power of hypnosis. A hackneyed plot about a man forced to sacrifice young women so that a bodiless head can possess him. When he's eventually caught he's sent to prison until his death. The head uses his former assistant and son in law to carry out the plan. It's pretty loose beyond that, as always, the main objective is to see girls in their panties. 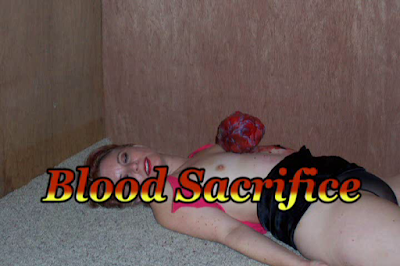 I don't think it's a stretch to say that this one borrowed from Microwave Massacre a little bit and probably Blood Feast (Though I pretty much accuse everyone of ripping off Blood Feast),  and vaguely from every occult movie ever made. It's aimless, while it's not exactly original, It's not a convincing rip-off either. 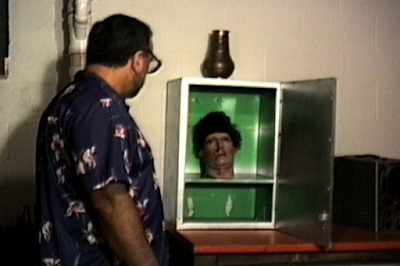 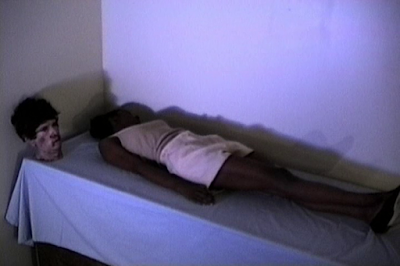 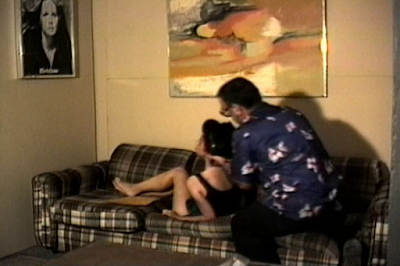 Remember this couch, I'll be bringing up again.

I have a soft spot for satanic panic SOV films. I'm always looking for something to fill the void of 666: The End is Near or Cauldron: Baptism of Blood. Though the likelihood of reaching Nollywood status or Ted V. Mikels' level of digital video hospice is remote. But where Blood Sacrifice lacks in insane Nigerian church logic and Spencer's gifts ambiance, it makes up with awkwardly placed over-sized human prop hearts... 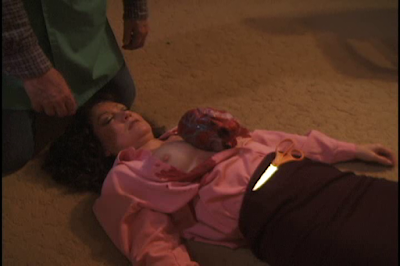 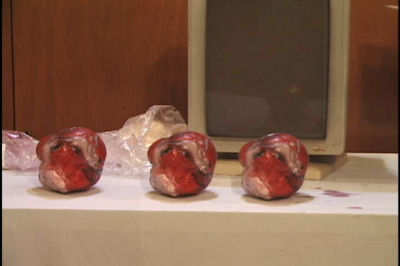 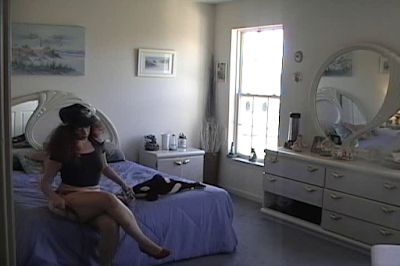 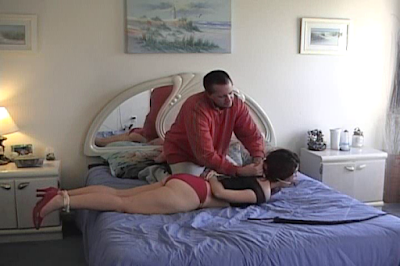 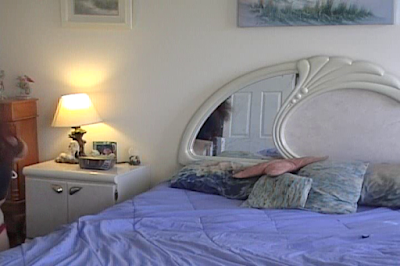 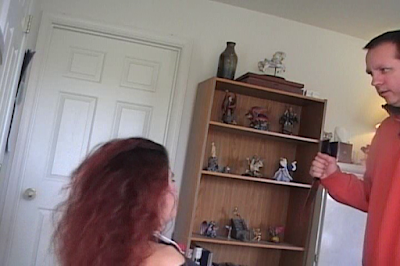 And a video store that has a Dr. Caligari poster... 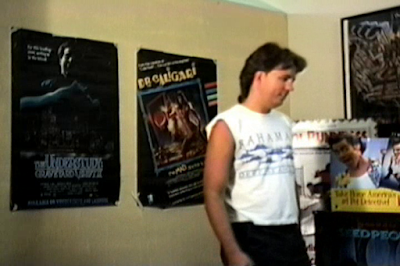 Where there's a dream of sacrificing awkward middle aged virgins on home video, you'll find a happy viewer in me. 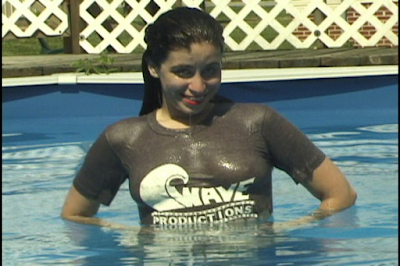 Posted by Scumbalina at 4:52 PM