I've written on my love for Post-2000's Ted V. Mikels on other online forums. His shot on video aesthetic and attention/lack-of attention to detail has become something I celebrate. In The Corpse Grinders II  there was the amazing self-styling of Shanti the Catwoman and lots of weird supermarket exposition and strange shot on video interiors. In  Cauldron: Baptism of Blood I was won over by the novelty lights and bizarre coven of strangely clad women. That one had tinges of a Nollywood horror movie (think 666: The End is Near) if that gives you an idea of what level of other-worldly-ness these films extend. There is a sameness about them, a collective consciousness,  which I enjoy. 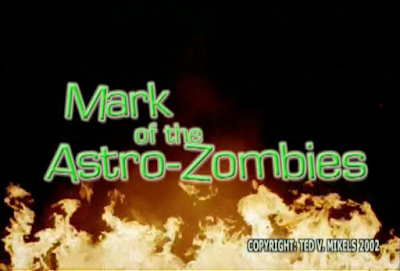 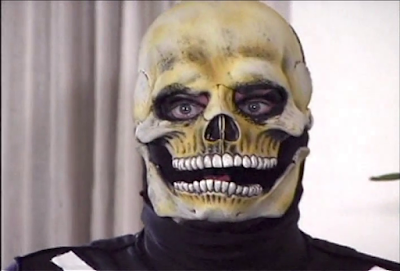 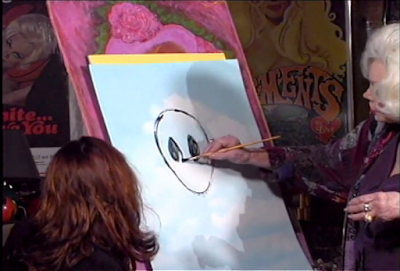 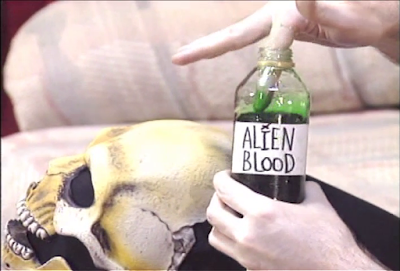 In Mark of the Astro-Zombies - the vibe is unchanged, though slightly more ambitious. He brings in not just one aging actress but FOUR. First and foremost there is of course, Shanti. His resident leading lady since the 80's and my personal favorite. Then there's Liz Renay, Brinke Stevens AND the late Tura Satana reprising her role as Malvira from the original Astro-Zombies. I know that I've seen pictures over the years but I must admit her appearance was some what shocking to me since I hadn't actually watched a movie featuring her made after 1973. It made me a little sad, not because the sands of time caught up with her (as they do/will for all of us) but she struck me as being unhealthy and her being gone now doesn't alleviate that. However, she still owned the role. As best as this script would allow, her cadence and eyes still scream Malvira. 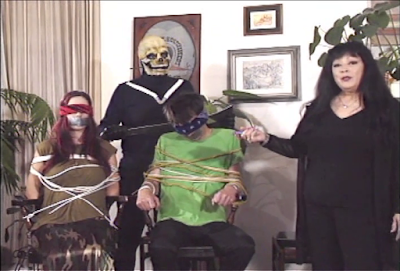 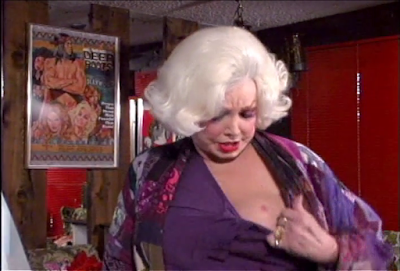 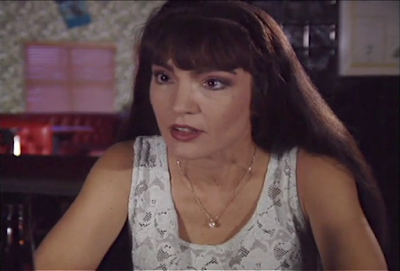 Brinke Stevens, being cute and boring. 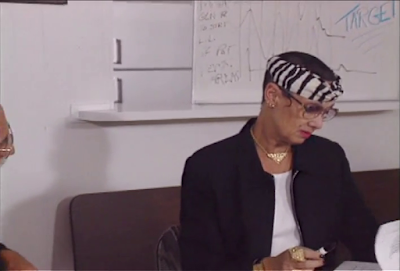 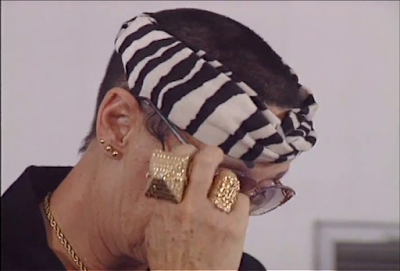 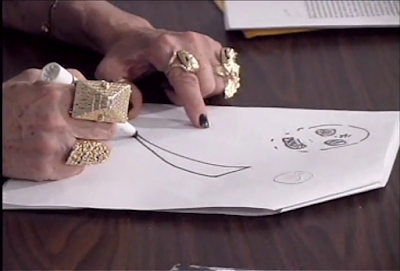 Liz Renay seemed to be mostly improvising her lines, which was fine by me. She's just as adorable as ever. I just want to point out how Edith Massey-esque her delivery is. Or even just generic John Waters-speak. Brinke Stevens doesn't bring much to the table as a character except just looking great for her age, but I already knew that. Now bring on the aliens... 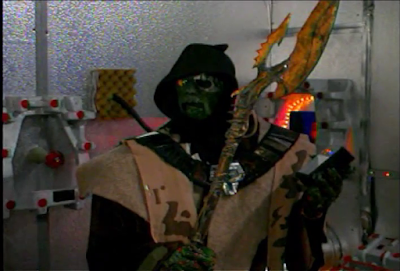 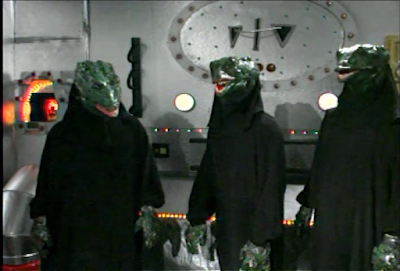 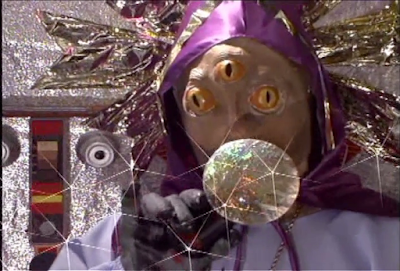 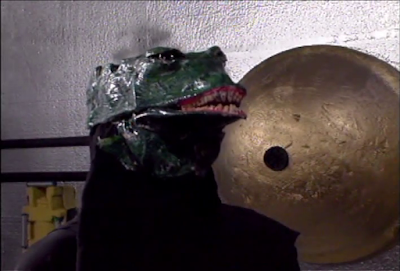 The aliens and astro-zombies are where it's at. The effects are about as great as it gets in this era 'Mikels'. Thought apparently the Astro-Zombies can only kill by machete and conveniently lacerates the same spot on the shoulder of every victim. At one point you can even see the dummy machete with the gap cut out to appear as if it's penetrated flesh. 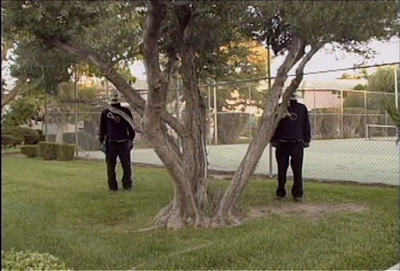 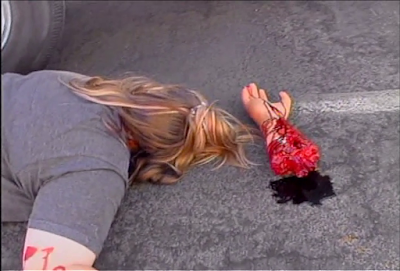 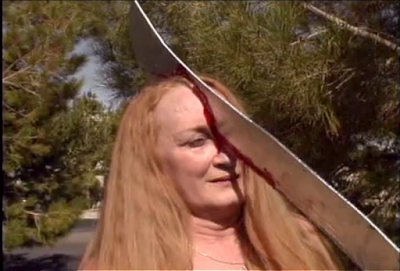 The one image I captured of an Astro-Zombie killing was of the one head injury. I guess this lady's head was just the right fit.


What I love about Ted V. Mikels and his Proto-Grandpa Gothic Universe is that no matter the restrictions, he goes through the motions. He uses tiny local outdated sound stages, he films in people's homes when necessary, he gets recognizable past-their-prime b-actors and actresses. There is "production value" despite it being extremely low. He's an old pro, and it shines through. Most of all, they're FUN and not to be taken seriously. Hell, even his early movies were made with a smirk and twist of the mustache. But this world fascinates me more. There's less restraint and a weird mixture of freedom an acceptance that this is it. 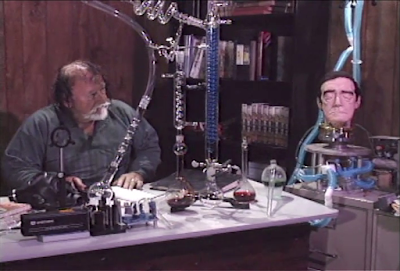 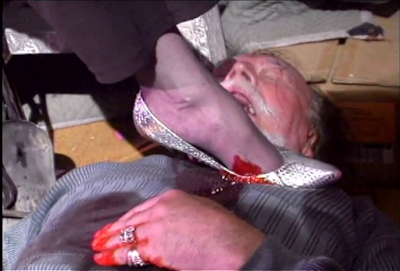 If you want to see more screen grabs, I'll be posting them all week on Tender Moments.
And of course the Atomic Caravan facebook.